Grassland Farmer Of The Year

Grassland Farmer Of The Year

The Awards Evening for the BGS Grassland Farmer of the year competition was held on on Tuesday 1 November at The Royal Oak Hotel, Welshpool.

The winners were announced as dairy farmers Aled and Owain Rees from Treclyn-Isaf in Pembrokeshire. Representing Cardigan and District Grassland Society, Aled and Owain run a 300-cow organic dairy herd on 105 hectares that forms part of a larger 385-hectare organic farming system.

In what was a very close competition, the runners-up were Claire and John Beckett from Ulster Grassland Society, and Jeremy Way and Kate Lywood from West Sussex Grassland Society. In summarising, Hugh McClymont stated that it was good for the future of the dairy industry to see young farmers involved in decision making and future planning on all three farms.

To view photos and a powerpoint presentation from the evening, click here

To find out more about the finalists, click here 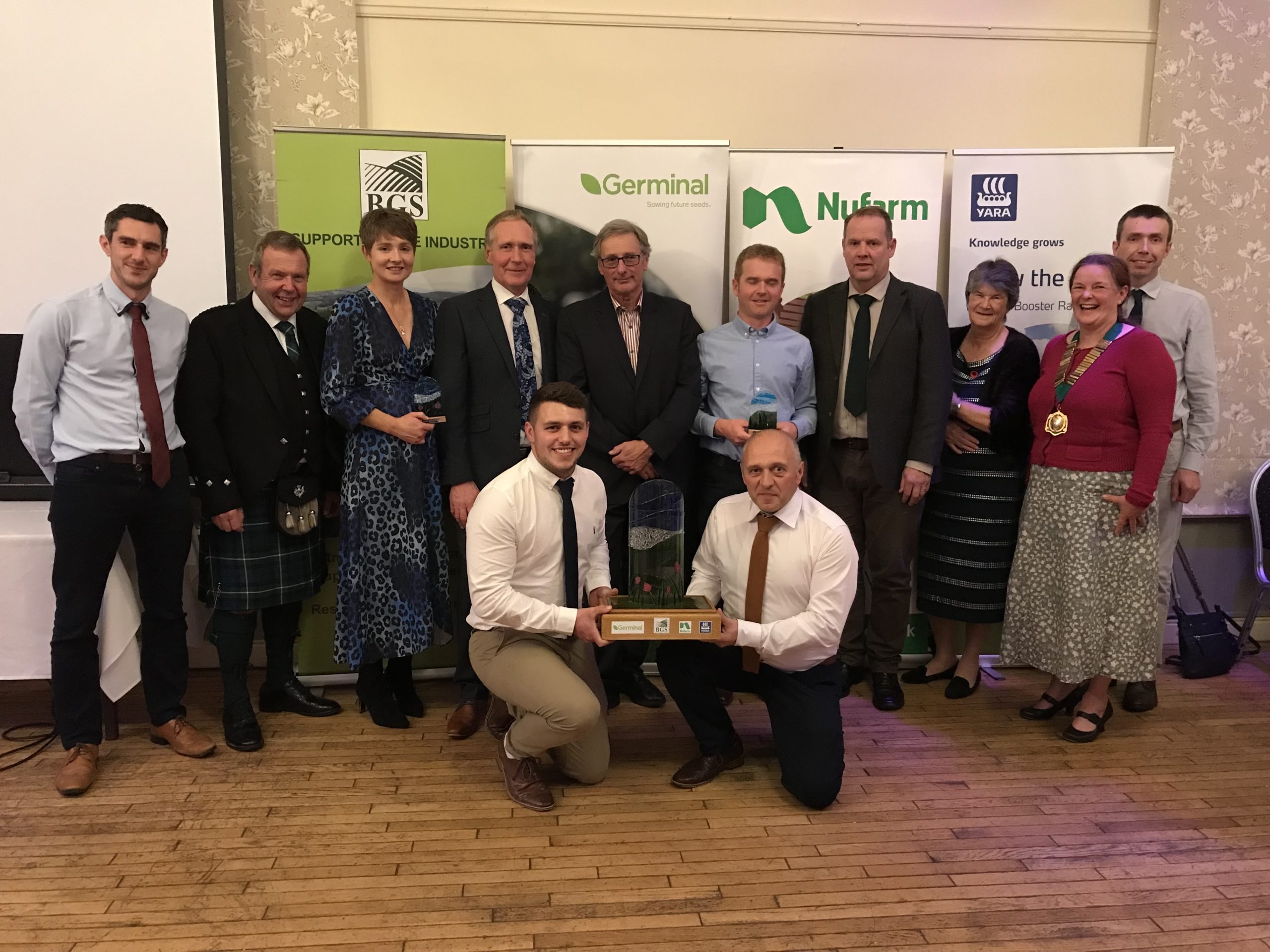 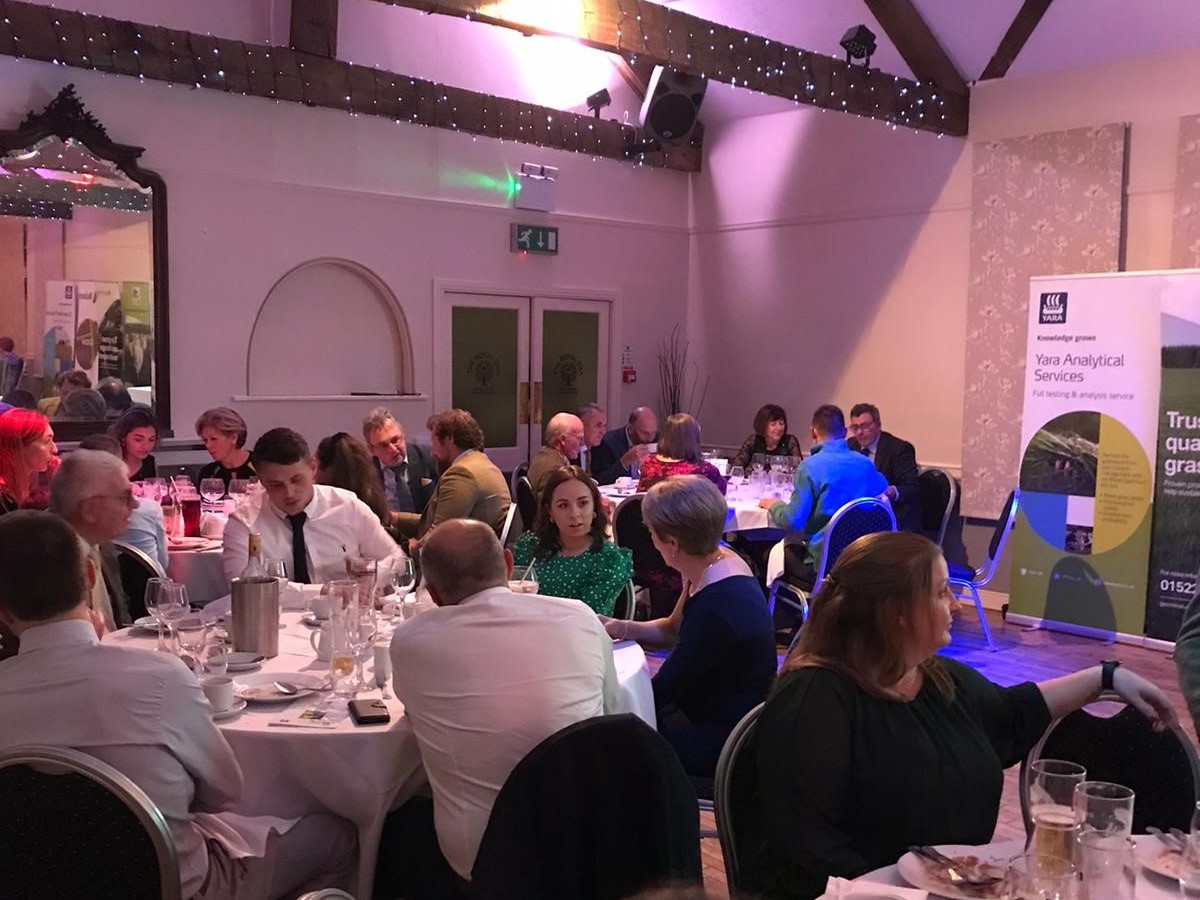 Grassland Farmer of the Year Sponsors

Germinal are specialists in grass and forage seed, working at ground level to share knowledge and expertise with customers, distributors and partners across agriculture and amenity. Germinal is a privately owned firm that works closely with IBERS at Aberystwyth University, funding near-market work for forage grass, red and white clovers. Germinal also conducts extensive trials via its research facility. The majority of Germinal’s grass seed is produced in the UK via a network of contract growers. However, it also works with international seed breeders to offer a broad range of species (such as chicory, kale and maize) and varieties.
Twitter: @wearegerminal  @GerminalUKAgri
Visit the Germinal website

Yara grows knowledge to responsibly feed the world and protect the planet, to fulfil our vision of a collaborative society, a world without hunger and a planet respected.  To meet these commitments, we have taken the lead in developing digital farming tools for precision farming and work closely with partners throughout the whole food value chain to develop more climate-friendly crop nutrition solutions. In addition, we are committed to working towards sustainable mineral fertiliser production. Founded in 1905 to solve the emerging famine in Europe, Yara has a worldwide presence of about 17,000 employees and operations in over 60 countries.Twitter: @Yara_UKFind more information about grassland nutrition on the Yara website

Nufarm is the UK’s leading manufacturer of grassland herbicides, insecticides and growth enhancers. Grassland is a core part of Nufarm’s business and we are proud to have weed control solutions for every grassland situation, including clover swards, reseeds, silage and grazing systems. Our herbicides are manufactured in the UK at our “state of the art” global production plant at Wyke in West Yorkshire and supported by a dedicated grassland technical team. The Nufarm range offers best return on investment to maximise profit from grass.