The winners of the BGS Grassland Farmer of the Year competition for 2022 are dairy farmers Aled and Owain Rees from Treclyn-Isaf in Pembrokeshire. Representing Cardigan and District Grassland Society, Aled and Owain run a 300-cow organic dairy herd on 105 hectares that forms part of a larger 385-hectare organic farming system. Head judge Hugh McClymont from SRUC said that Aled and Owain showed both enthusiasm and passion. They had full sets of figures for all aspects of grass and milk production and the whole family, including Aled’s wife Hedydd and daughter Mared, were working together and all driven by results.

In summarising, Hugh McClymont stated that it was good for the future of the dairy industry to see young farmers involved in decision making and future planning on all three farms.

Click here to view a powerpoint presentation from the evening. 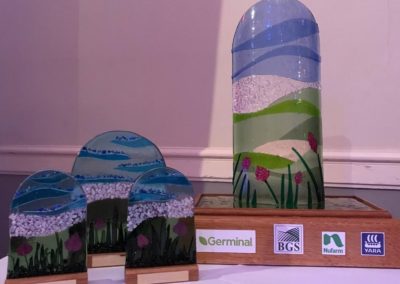 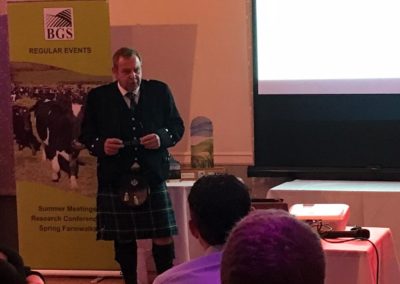 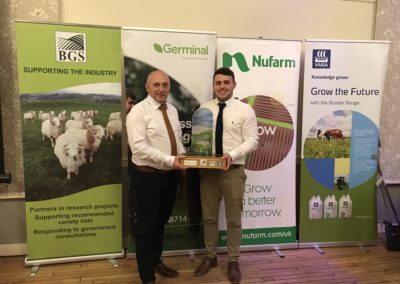 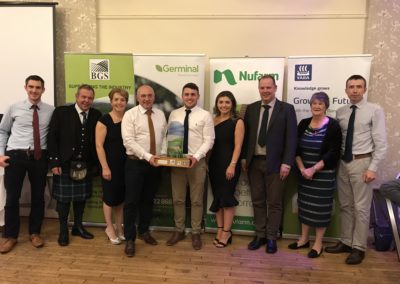 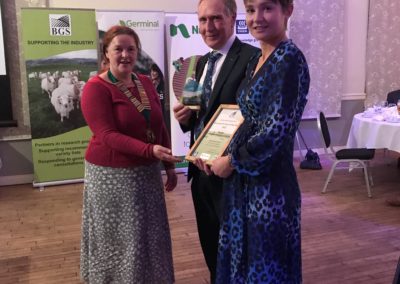 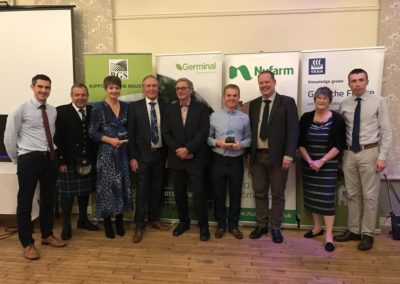 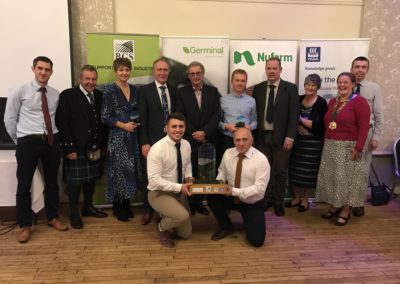 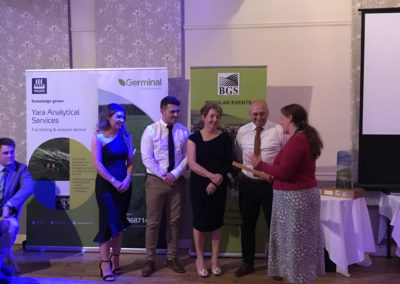 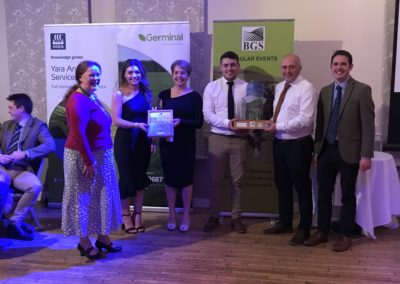 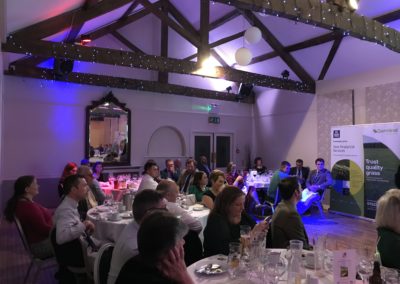 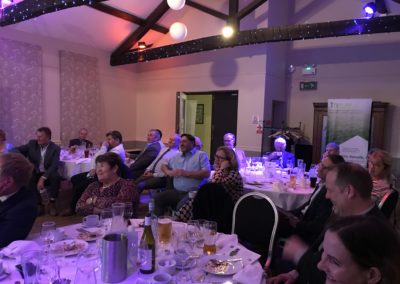 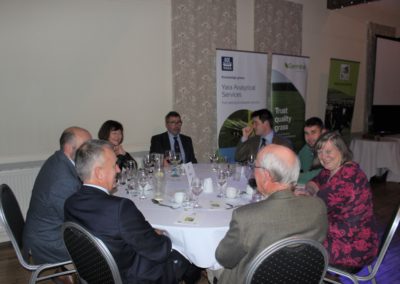 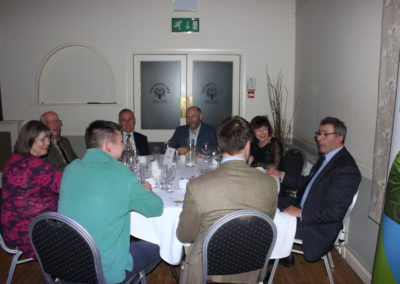 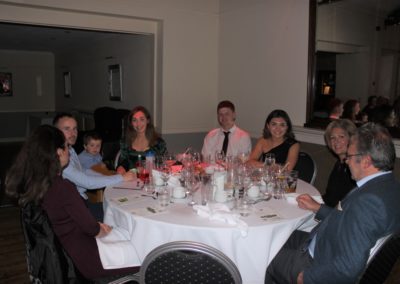 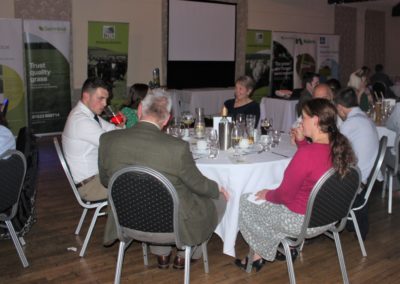 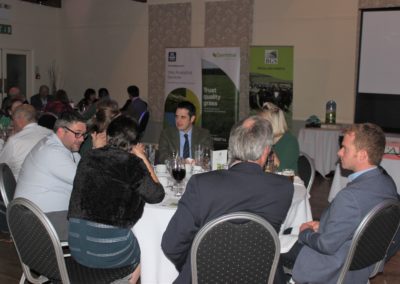 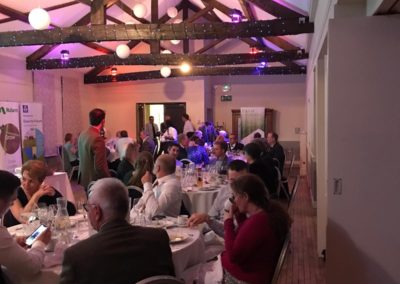 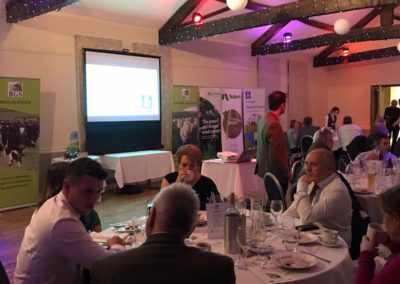 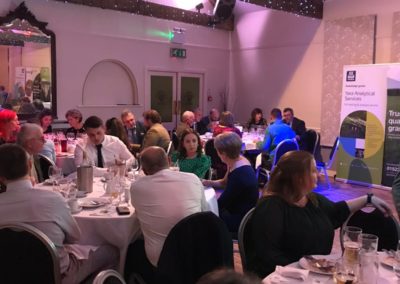 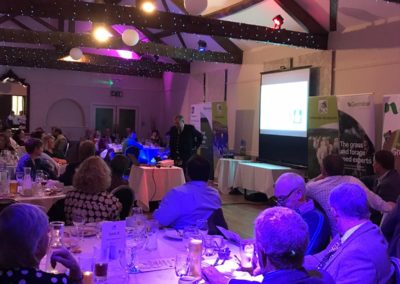