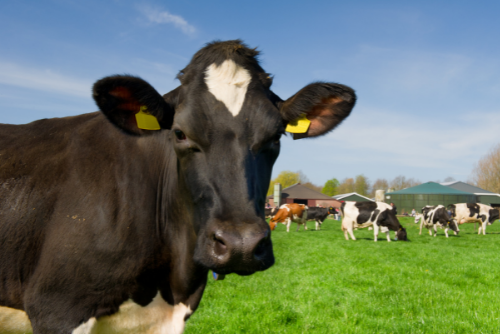 The Stapledon Memorial Trust, in partnership with the British Society of Animal Science and the British Grassland Society, will be hosting a free two-part webinar series on ‘Mob Grazing – Principles and Practice.’

There is renewed interest in this system of using extended grazing intervals to build up herbage mass, part of which is grazed, due to the potential for the remainder to be incorporated into the soil to increase soil carbon.

An introductory paper on past research evidence on the impact of modifying grazing intervals by Yann Le Du and Alan Hopkins will be followed by short talks from Lisa Norton (CEH), Lizzie Sagoo (ADAS) and Poppy Frater (SAC Consulting) who will outline results from recent and current research projects. This will be followed by a 30-minute Q&A session. The final webinar will take place the following week and will examine the experience of three farmers who have been using the system.

To watch the recording of the webinar, click here

To watch the recording of the webinar, click here